New Twist On A Hot Show

Your Voice Your Call is a show that has been on social media and podcast for about three months now. It is now changing its look and direction. So what is new?

The show is still talking about the good in our city and surrounding areas. Highlighting people who are doing good deeds to enrich their neighborhoods. Along with new segments, the show talks about politics in a positive way. They added a new segment called Kids Corner. Spot lighting kids, and hosted by kids. The show is also adding a feature by having several different co hosts on as well. These new add ons is a nice change. The show is incorporating new technologies and visual effects to keep the audience engaged. New sets designs and artwork to keep it fresh. They even have commercials in the works to advertise the show. One big difference is the show will be live, with the ability to call in. The interviews will be live. Some will be pre recorded.

Host Chris Moore explains here more about it. You can find them on several multimedia platforms such as Facebook, a new Twitter and a new YouTube channel as well. A podcast app can be downloaded here, The podcast is a no holds, radio style show. That makes it a little edgy.

Your Voice Your Call is a show that shall go beyond the norm and bring new hope and reporting on things that local, mainstream media wont. Check them out, like the pages and subscribe. 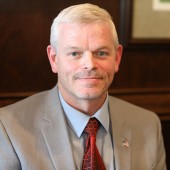 COVID-19 What is really going on? 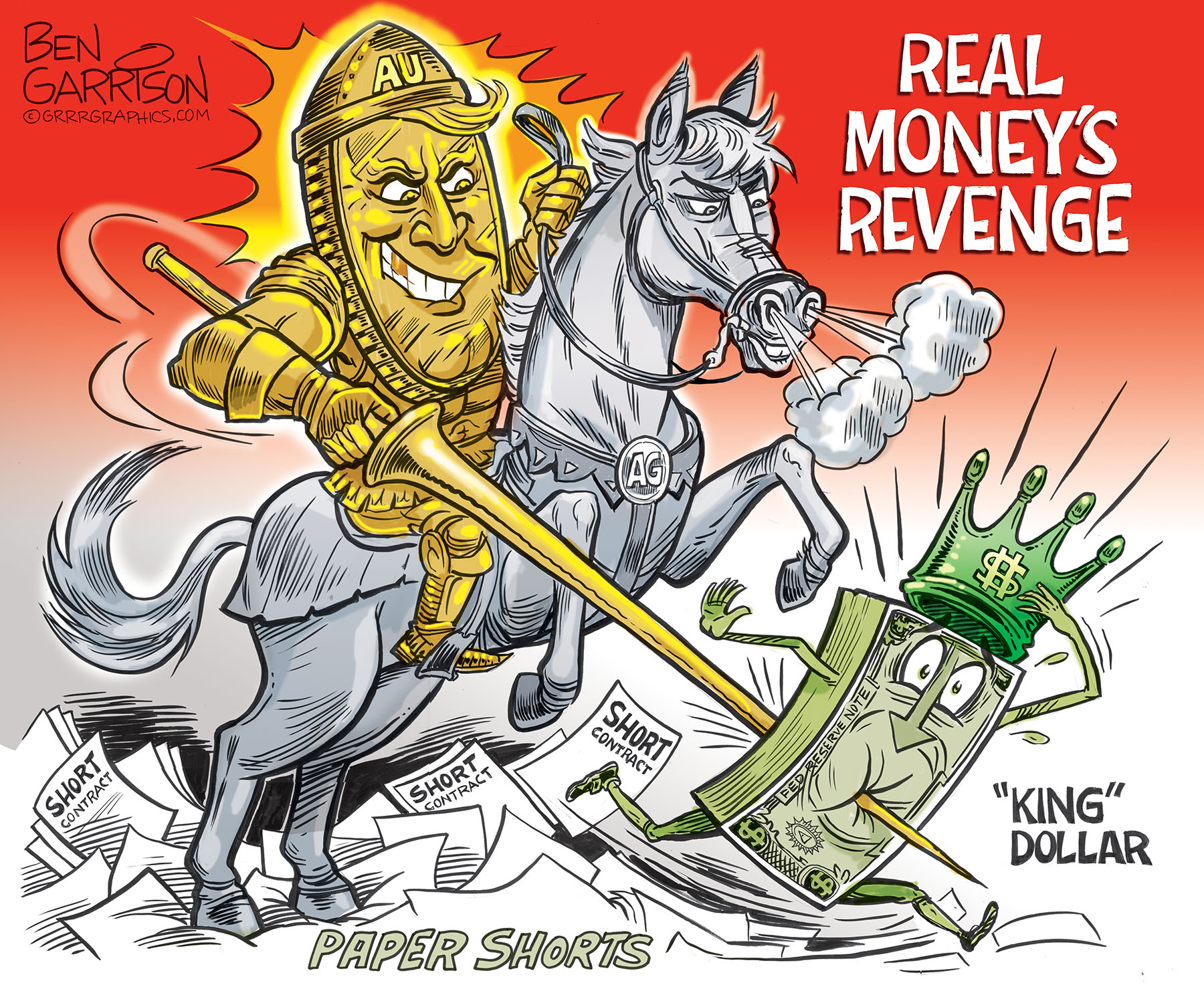