National Spirit of ’45 Day honors the can-do attitude of an entire generation affected by the trials and hardships of World War II. Observed every year on the second Sunday in August, communities around the country hold events and memorials. Each one honors those who have inspired us, sacrificed and preserved our nation for future generations.

The day ideally sets out to illustrate the people of the Greatest Generation. Over the years, iconic images have been imprinted on our minds. However, they only tell a part of the story. Still, thousands more remain to be told. Spirit of ’45 Day urges us to explore the history. Listen to the stories. Get involved and help preserve the memories of those who lived it.

Around the world, servicemen and women stepped up to the task in the Pacific, Europe, the Mediterranean or Africa. At home, men and women provided valuable food, parts, and labor.  Everyone did their part. The youngest of them managed farm work and took on duties on the homefront. Often, supplies of certain items were low – rubber for tires or leather for shoes for example. And gas, too. Rationing was not uncommon.

The generation innovated. They sacrificed. And roles shifted. While they did, technology advanced, too. As a result, manufacturing faced a new horizon.

Those motived to do their duty often did so a personal cost. While migrating great distances, sometimes the only means of communication was the post office. Journalists filled in the blanks via radio and newspaper. Their words filled the airwaves or emptied bottles of ink onto pages with their stories. And the nation paid attention.

Even though nearly 45 years has passed, so much can be learned from those who endured World War II. Some of those lessons are still being learned today. The Spirit of ’45 Organizationprovides a place to register and find events for upcoming the upcoming Spirit of ’45 Day.  They also share past Spirit of ’45 events to keep the inspiration, honor, and preservation alive.

In 1996, a project paired children with seniors to document their memories from World War II. Started by Warren Hegg and the Spirit of ’45 Organization, the project grew. Soon they realized many shared a common story.

In 2009, spokesman Ernest Borgnine and Edith Shain* talked about a day honoring the World War II generation. A year later in  2010, Congress passed a joint resolution in commemoration of the 65th anniversary of the day President Truman announced the end of World War II.

*Edith Shain is one of the women who claims to be the woman kissing the sailor in the iconic Times Square photo.

President Donald J. Trump Has Dedicated His Administration to Fighting Back Against the Opioid Crisis

Lawyers for Michael Cohen release a 12-page memo outlining what he describes as “Trump’s involvement in a conspiracy to collude with Russian government intervention in his favor during the 2016 presidential campaign” and other felony crimes. 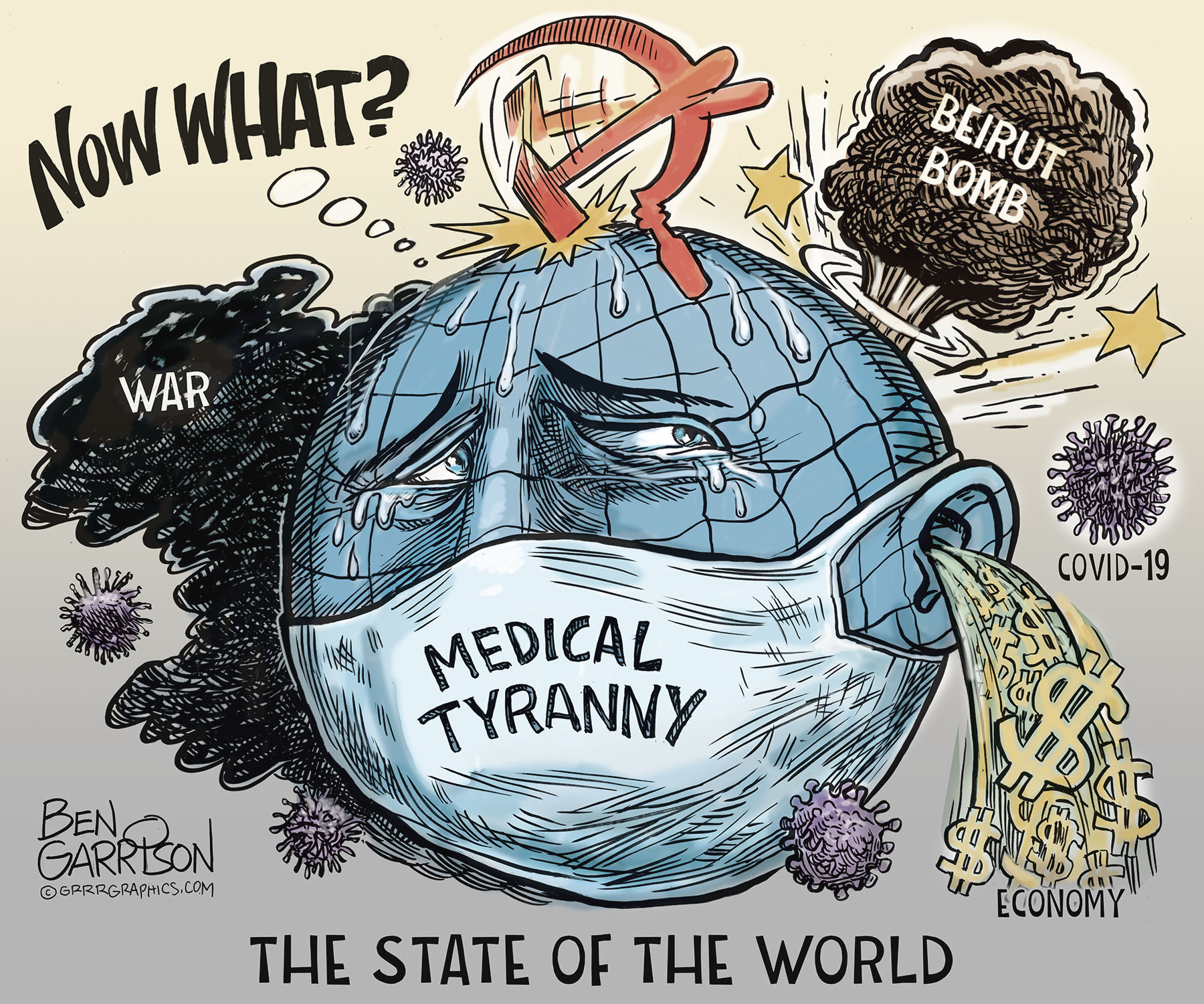 The State Of The World